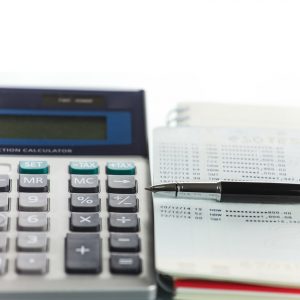 The government’s Help to Buy ISA scheme is facing criticism at the moment after Daily Telegraph claims that it doesn’t help first-time buyers in the way they expected.

Former Chancellor George Osborne announced the scheme last December and it seemed that first-time buyers would receive a 25% bonus from the government on savings in the ISA. This money would go towards the deposit on their first home.

It has been made clear, however, that this 25% bonus can’t be paid until the house purchase is complete. Once paid, it can be spent on new furniture, the first few mortgage payments, or on improvements.

This is handy, but it’s not the deposit, which was the point of Help to Buy in the first place, as raising the deposit is the biggest problem for first-timers.

After the Telegraph broke the news, the Treasury had to admit there was a clause to say the bonus couldn’t be used for the deposit. Apparently this is to prevent people getting the bonus and then not buying a house!

Many banks have been advertising their ISAs to first-timers, promising them help that they actually can’t give; they may have to change their advertising now.

The National Association of Estate Agents (NAEA) has accused the government of shifting the goalposts and letting down first-timers saving hard for that deposit. The industry body said the government had shown a lack of transparency bordering on deception.

The Treasury has tried to back away from the furore, claiming that the banks and mortgage lenders are responsible for the delivery of the bonus themselves.

The issue is still unclear, as the Treasury still hasn’t issued definitive guidance on the bonus and this confusion has really damaged the ISA’s image. More than 550,000 hopeful first-timers joined the scheme in its first six months, but there have been doubts over its effectiveness.

Government figures show that 2,090 bonuses were issued between December 2015 and May 2016, with an average value of £421. This won’t help buyers in the more expensive parts of England, which again defeats the object of the scheme.

Of course time will tell if the ISA is a success or not, as it’s still early days, but clarification from the Treasury would certainly help things along!