Theresa May Says She Wants to Build More Houses 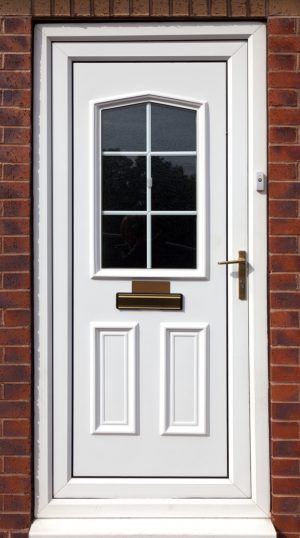 Theresa May Says She Wants to Build More Houses

Last November, in his Spending Review, former Chancellor George Osborne told us he was doubling the housing budget and was about to start the country’s biggest building programme since the 1970s.

This doesn’t mean a great deal, though, as there’s been no big projects since the late 1970s anyway and Osborne’s programme involved some clever subsidies to private construction companies, as well as more financial help for first-time buyers. There was also a small amount of public funding earmarked for land remediation.

The doubling of the housing budget sounded impressive, but in reality it would go from £1 billion to £2 billion – the government spends more than ten times that on housing benefit alone!

So, what can this new broom do for the housing market?

Come on, Theresa, you can do it!